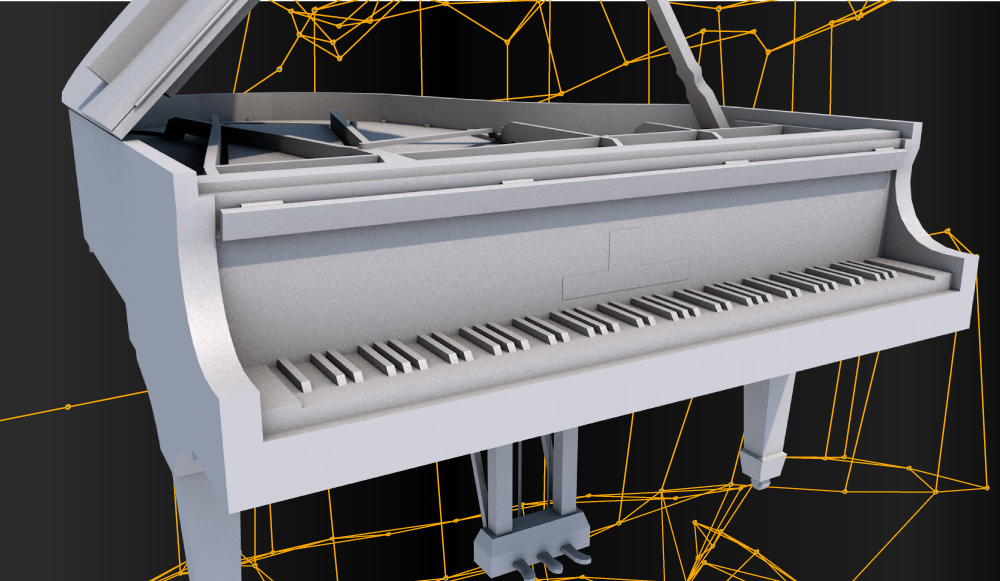 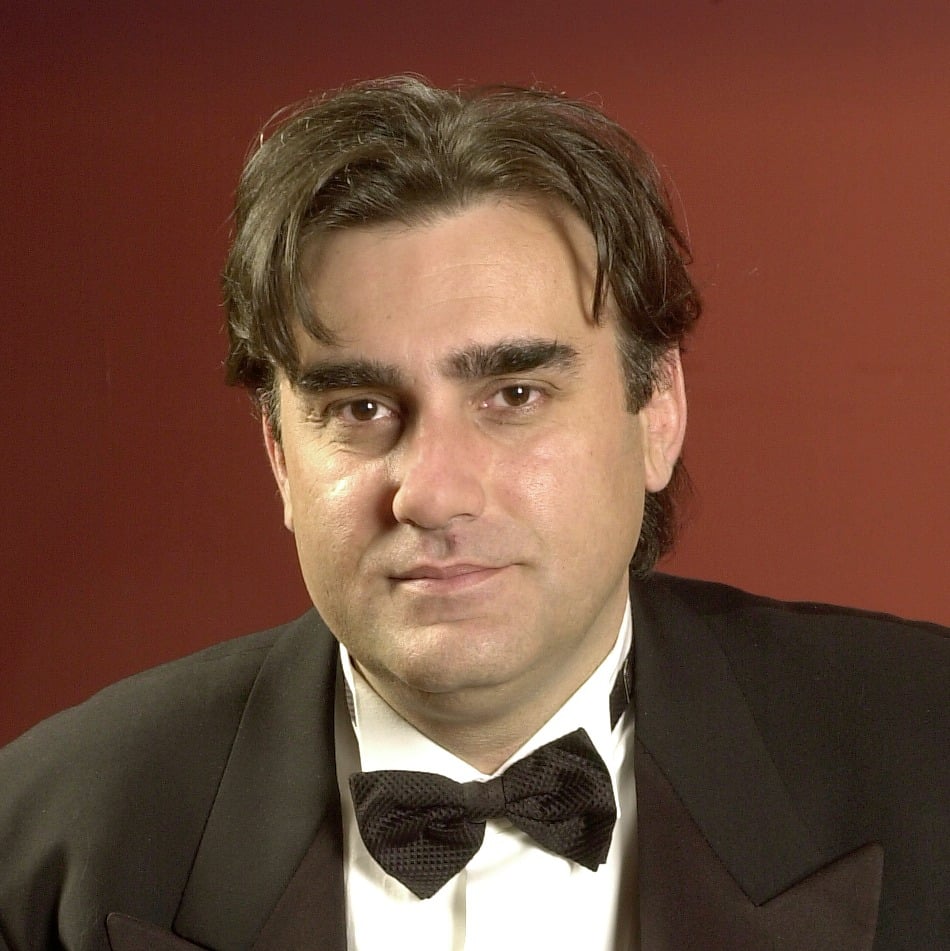 Giuseppe Modugno graduated with the piano at the Conservatory of Bologna and at DAMS. He regularly performs all over the world for some of the most prestigious institutions. His repertoire is the result of continuous and passionate research and is interwoven with unusual combinations. For years, his interests have led him to organize lecture-concert series dedicated to the authors and historical and aesthetic quandaries of the great repertoire. Modugno has been a guest on several occasions, as a pianist, on RAI broadcasts with Corrado Augias, with whom he has recorded sixteen DVDs on the great composers for La Repubblica and L’Espresso. Since 1994 he has been a member of the Philharmonic Academy of Bologna, of which he was Artistic Counselor for many years, while in 2004 he was awarded the Honoris Causa Diploma by the Australian Society of Musicology and Composition. He is also Artistic Secretary of the Mozart Orchestra conducted by Claudio Abbado since its foundation in 2014 and appears among the creators and organizers of the collegiate Academy of the Mozart Orchestra. Modugno recorded for Nuova Era, Hermitage, Tactus and Concerto, proposing, among other things, the first complete recordings of unreleased Mendelssohn and Haydn. Giuseppe Modugno also holds the main piano chair at the Vecchi-Tonelli Music Institute in Modena.

The Digital Hub is a place where technology, knowledge, and experience meet, facilitating learning and collaboration. Net Service Digital Hub has innovation at its core, with a purpose-built, state-of-the-art digital facility equipped for research, development, and training.

Positioned in a historic building in the heart of Bologna, the 800m2, multi-purpose, interactive hub is designed and developed by Net Service S.p.A. as a space to promote innovation and digital culture, created to assist individuals, companies, and the public administration as a digital compass to the stormy sea of new technologies.

The Net Service Digital Hub is a new digital world waiting to be discovered.

Want to know more?
Fill out the form to be contacted!